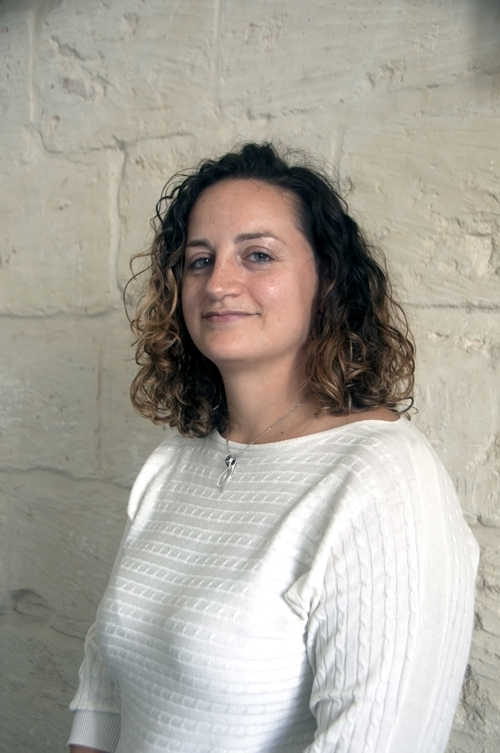 Clara graduated as Doctor of Laws from the University of Malta in 2006. She went on to further her studies at the University of Sussex, where she read for a Masters in Contemporary European Studies, graduating top of her class. She joined EMD Advocates in 2007 as a trainee lawyer and was called to the Bar in 2008. From her first days at EMD, Clara worked on matters relating to various aspects of the law and was responsible for building a general legal department within the firm, a department which she heads today. She was made partner of EMD Advocates in 2016. Her areas of expertise cover general civil and commercial law, with particular focus on intellectual property law, data protection, employment law, EU law and corporate affairs. She is also involved in EMD’s compliance and regulatory matters and heads the AML/CFT Team.

Clara is an examiner in Company and Commercial Law at the University of Malta.